On a clear moonlit night, standing alone on a Scottish mountain, DI Kelso Strang hears the unmistakeable howl of a wolf. But it is not the only unsettling thing about the remote village of Inverbeg, where he is taking a break with an old army friend.

Sean Reynolds is obsessive about rewilding his estate and there are rumours that he has taken steps to hurry it on, to the anger of the local farmers. And there are other tensions too: an elderly lady had died some months before, officially in a tragic stumble off a cliff path, but she was burdened with ugly secrets and her best friend believes she was murdered.

When fresh horror strikes Inverbeg, Strang feels that further retribution is at work, but as the ground keeps shifting under his feet he faces his biggest challenge yet.

When DCI Kelso Strang hears that an old friend from his police college days suspects there is corruption in her local station at Halliburgh in the Borders of Scotland, he sends her undercover so they can act before a major scandal erupts. What he doesn’t expect is that this will have to take a back seat to an extraordinary series of events that unfold as revenge for a long-concealed and ugly secret takes its tragic course. Just as the situation becomes critical, the Beast from the East roars in bringing chaos and Strang can do nothing but rage and wait for the thaw. 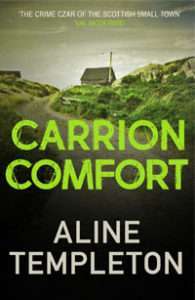 Gabrielle, daughter of a brilliant and charismatic local businessman, thinks she’s losing her mind. Recovering from a nervous breakdown triggered by her father’s death and the loss of her unborn child, her sanity is pushed to the brink when she starts suffering memory lapses. Knowing that the other major shareholder of her father’s business is looking for any excuse to squeeze her out, Gabrielle can’t trust anyone. When a man’s body is found in dilapidated cottage, DCI Kelso Strang is drafted in from Edinburgh to take charge of the investigation. Still grieving the loss of his wife, battle-scarred Strang finds himself burdened with an over-eager detective constable and a lazy, obtuse detective sergeant. With inadequate resources at his fingertips, and his boss breathing down his neck to wrap up the case quickly and without embarrassment to the force, Strang must pick his way through the minefield of the local relationships and resentments of the sleepy village community. But will he be able to put this case to rest before more lives are destroyed? 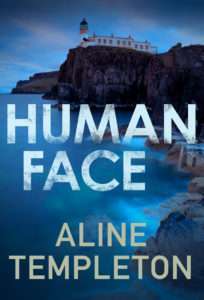 Beatrice Lacey is passionate about Human Face, the charity for Third World children she helped to found, and its co-founder Adam Carnegie. She has learned to turn a blind eye to some strange goings on, however; parties for donors who don’t seem the philanthropic type and a merry-go-round of `housekeepers’. It’s best not to think about that. But when the latest housekeeper, Eva, suddenly disappears, the police and DI Kelso Strang are called in. Keen to move on from recent personal horrors, Strang revels in the responsibility the investigation affords, as a former sniper, he has no problems with making solitary decisions. But when he and the team make some fatal errors, Strang has his work cut out to avoid the case ending in disaster and death. 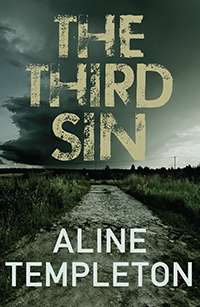 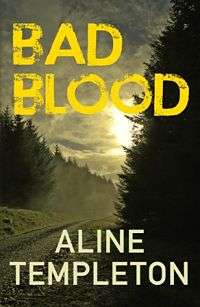 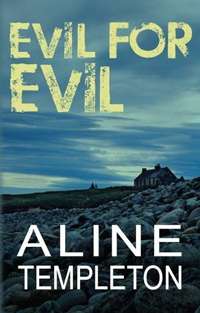 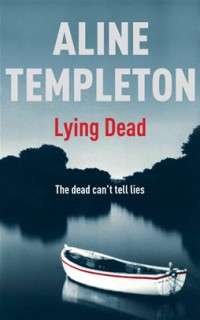